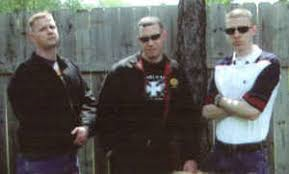 Posted by Creativity Toronto at 16:35 No comments: 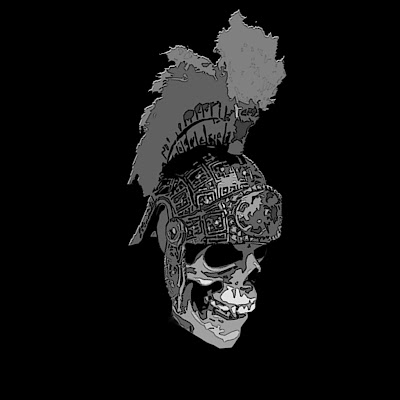 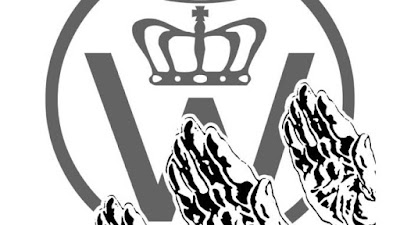 Posted by Creativity Toronto at 14:18 No comments: 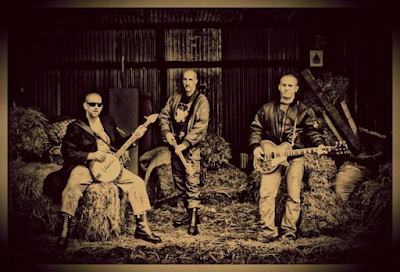 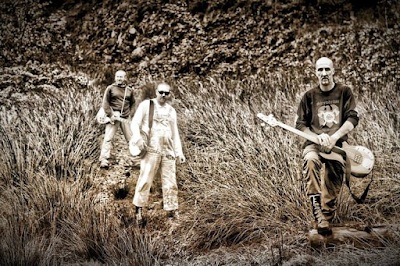 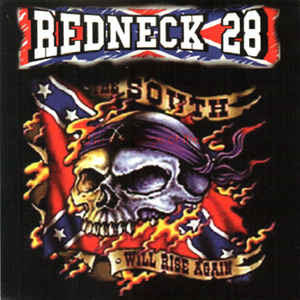 
Posted by Creativity Toronto at 15:05 No comments: 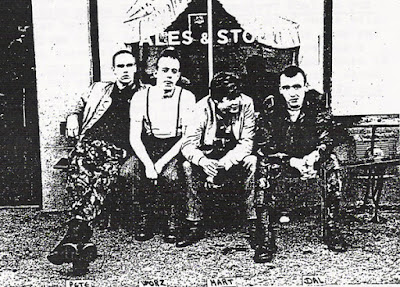 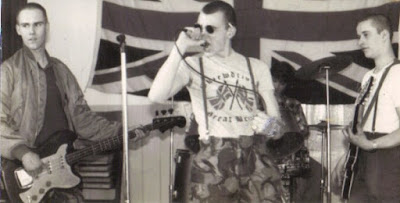 Posted by Creativity Toronto at 15:10 No comments:

If you live in the United States of America, I hope that you will be
celebrating the Fourth of July with friends and family today.   Please
try to remember Matt on this day, as he was an indefatigable champion
of White independence and self-determination before he was unjustly
imprisoned.   We Whites are increasingly being harassed, discriminated
against and assaulted in the United States of America and everywhere
in the world where Whites have traitorous, anti-White governments over
them.

As an update on Matt, I was just informed that the U.S. Federal Bureau
of Prisons has moved Matt to the medium-security United States
Penitentiary in Marion, Illinois.   Rather than move him to the prison
that is a mere 15 miles away from his mother, he will be 258 miles
away.  To be sure, this is an improvement over his being 996 miles
away in Florence, Colorado, but he is still unnecessarily far from his
family members.   Both the closer Pekin, Illinois facility and the one
in which he is now imprisoned in Marion, Illinois are medium-security
prisons.

Our understanding is that the Marion, Illinois facility has a bad
reputation for inmates getting killed by other inmates.   Obviously,
Matt is in increased danger over his being in solitary confinement in
Florence because he may be in the general population areas of the
prison.   Fortunately, the Marion facility does have a maximum
security cellhouse, should Matt need to be isolated from other
prisoners that may be a danger to him.

Most prisoners in medium-security federal prisons can send and receive
emails.   I've been informed that Matt has opted to not receive any
outside emails from friends or supporters at this time, as last time
he was in a medium-security prison, he was put in isolation for 6
months because a supporter emailed him some prohibited speech
unsolicited.   If you have received an email reporting your being
taken off of his email list, that is what is going on.

Please get your birthday cards in the mail for Matt.   His birthday is
on the 27th of July and he'd love to hear from you.   I'm not sure of
the restrictions on his mail at his new location.   Use your best
judgement.  In Florence, Colorado, "homemade" cards were forbidden and
commercial cards were photocopied and the photocopies only delivered
to him.   Going by the Federal Bureau of Prison's site, here is his
new mailing address.   Mail your cards to the new address to assure
prompt delivery:

Thank you for your support.
Free Matt Hale!
Regards,
-Branden

Posted by Creativity Toronto at 14:28 No comments: 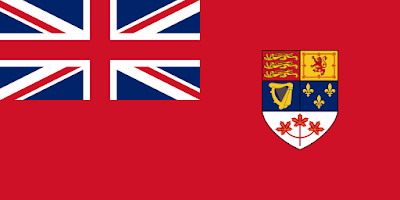 The Canadian Red Ensign served as the civil ensign for Canada from 1892 to 1965, and as an informal flag of Canada from the late-19th century to 1965.[1] The flag is a British red ensign, featuring the Union Jack in the canton, adorned with the shield of the coat of arms of Canada.

The ensign is the Red Ensign of the United Kingdom, embellished with the Arms of Canada as a shield in the bottom right quarter. The shield is divided into four quarters, consisting of the coats of arms of England, Scotland, Ireland and the Kingdom of France, the four founding nations of Canada. The first three quarters are the same as the Arms of the United Kingdom. At the base is a sprig of three maple leaves representing Canada. The leaves are described as proper, that is, the correct colour; it uses red and gold, the colour of the leaves in autumn, whereas earlier versions used green.[2]
https://en.wikipedia.org/wiki/Canadian_Red_Ensign

Posted by Creativity Toronto at 16:10 No comments: 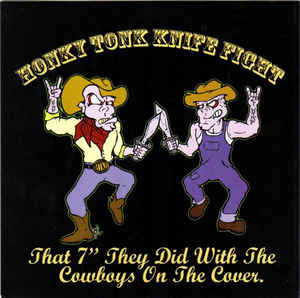 Posted by Creativity Toronto at 15:54 No comments:

Creativity Toronto
Creativity is a Professional, Non-Violent, Progressive Pro-White Religion. We promote White Civil Rights, White Self-Determination, and White Liberation via 100% legal activism. We do not promote, tolerate nor incite illegal activity Our beliefs are strongly reinforced by an overwhelming mass of substantiated evidence. They are based on the eternal Laws of Nature; they are based on the lessons and experience of history; furthermore; they are based on logic, common sense and reality, not myth and fantasy. No other religion can honestly make this claim.

PREAMBLE..... After the first interview with Michelle, Creativity Toronto took a lot of heat for giving her this platform. It was explained... 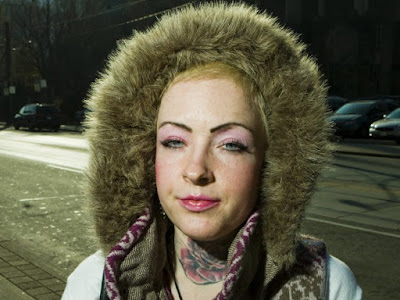